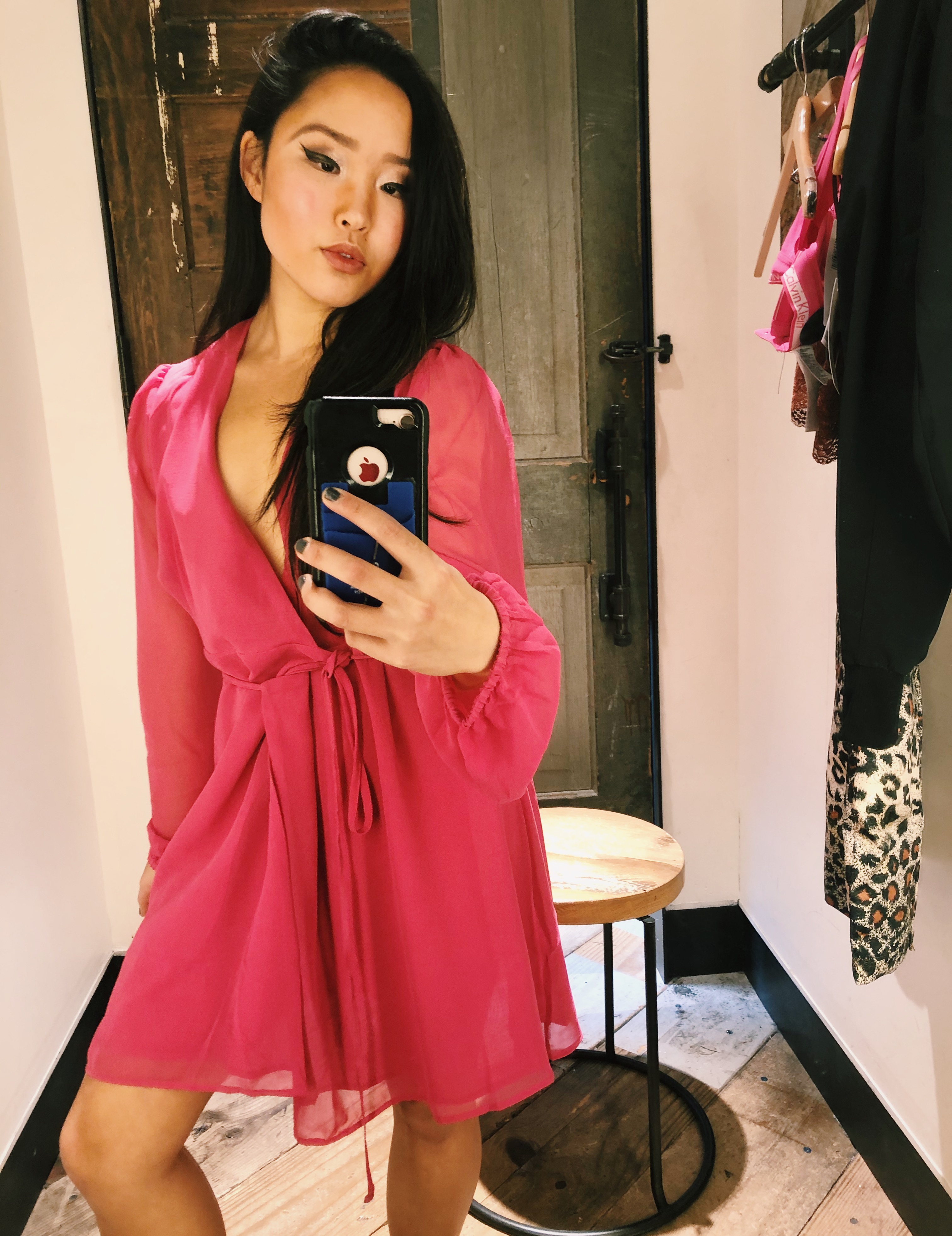 The 1980s: A Decade of Excess and Power Dressing

The 1980s: A Decade of Excess and Power Dressing

A Brief Summary from 213

Even if you never sported a mullet, note the eccentricity of the 1980’s fashion narrative. Playing with pinks and magentas the other day, I time-traveled to a mixed bag of fads that mimic the spunk of the 1920s. The cyclical return of drop waists and liberation in manners of dress, though seemingly sporadic, brought the fashion industry New Wave colors, fluid shapes, and stretchy synthetics. Men and women shattered style norms previously encompassing rigidity and conformity. Trends flourished and vanished as fashion evolved to reflect the affluence of “yuppies” and their conspicuous consumerism. Nancy Reagan infiltrated the media with her glitz and glam that funneled into the runways. Designers Christain Lacroix and Jean Paul Gaultier showed us gimmicky bubble skirts and cone bras that were exceedingly excessive, for lack of better words, until we favored body-conscious silhouettes and spandex. Pop singers Michael Jackson and Prince challenged our conceptions around masculinity and menswear, and women gradually adopted a dismissive attitude toward John Molloy’s uniform Dress for Success. 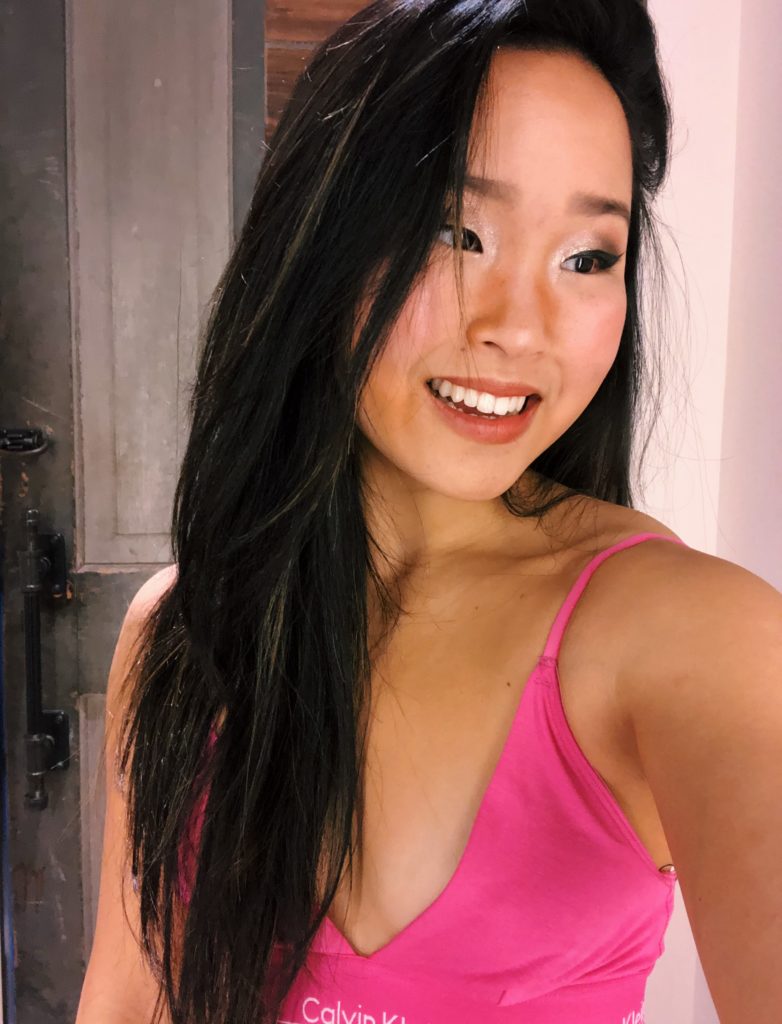 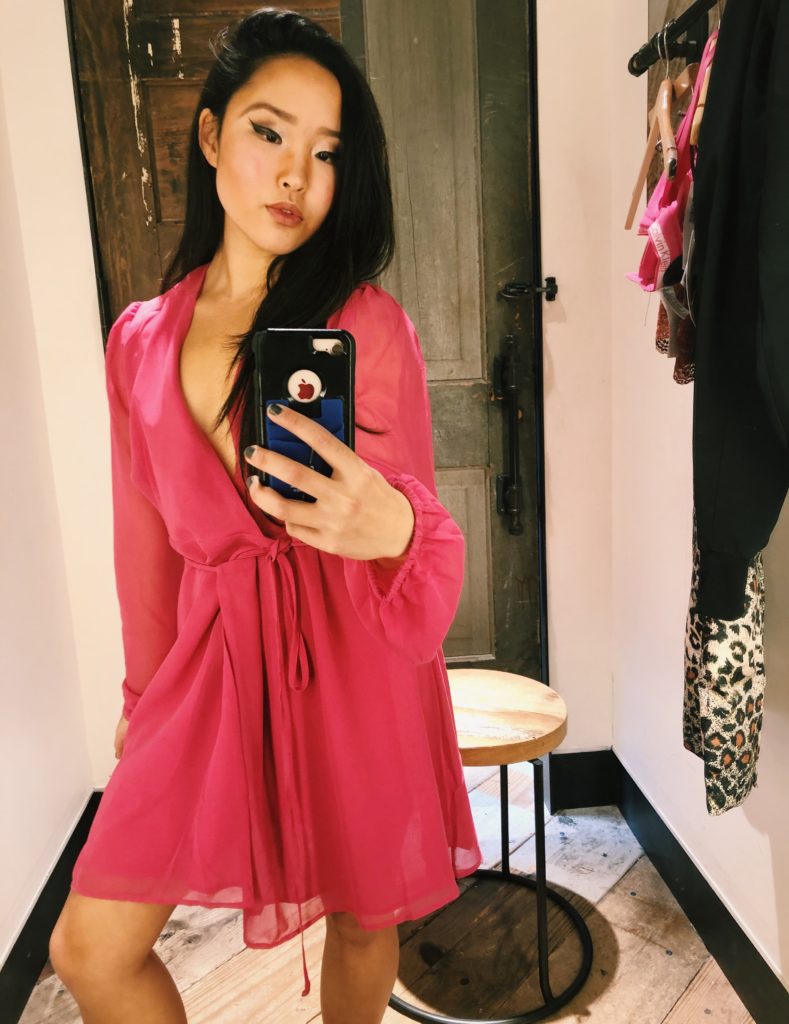 From a fashion perspective, the 1980s lacked a pivotal trend aside from, perhaps, tragic hairstyles, that defined the decade. Looking back, we reminisce about this decade with tongue-in-cheek commentary, highlighting only the nylon tracksuits and boxy shoulders. However, the common theme of empowerment should not go amiss, for this drove fashionistas to experiment with their sense of self via clothing. 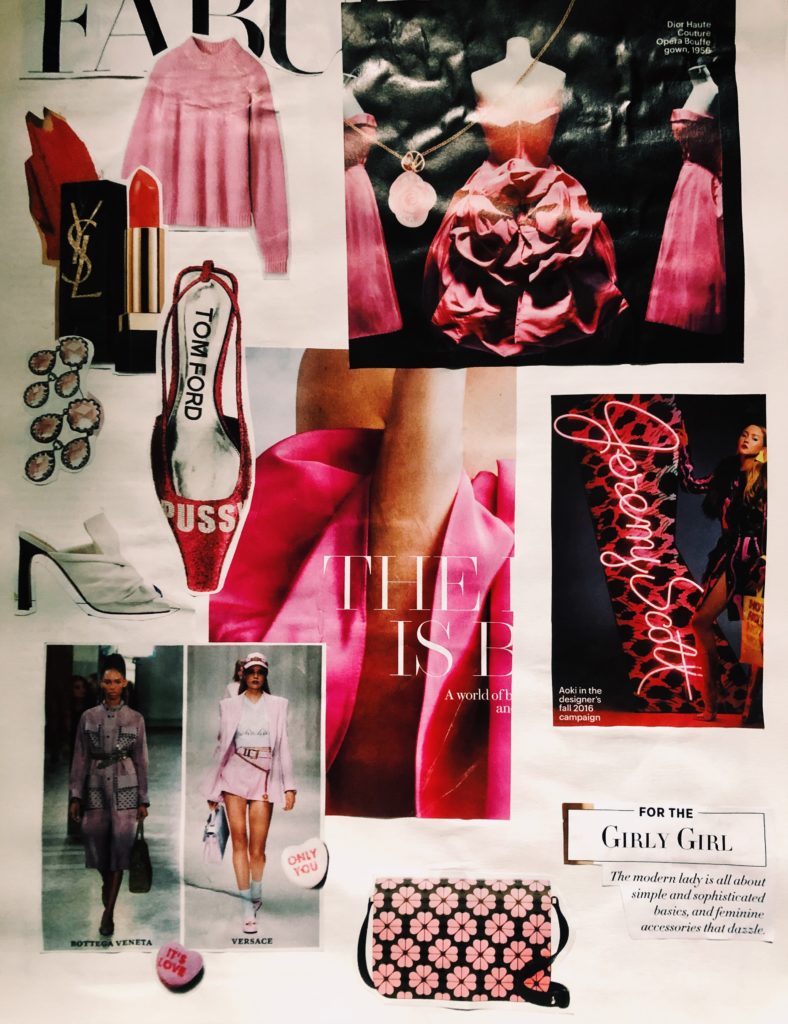