Mixture of Modern and Richardsonian Architecture 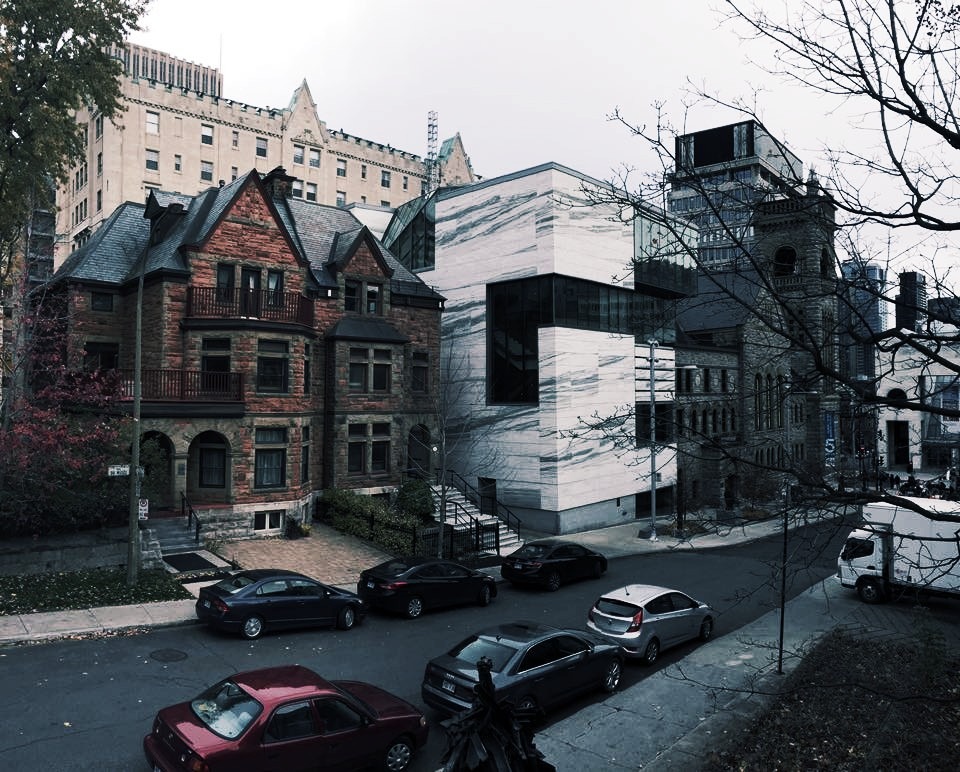 When I visited Montréal over two years ago in 2016, I appreciated how city natives respected my efforts to speak less-than-mediocre French! The welcoming environment makes me want to visit Montréal again.

Even more impressive than the hospitality was the city’s refreshing energy. Though I was too young at the time to connect with the university students, I could tell that they didn’t take life too seriously and that they seemed to balance work and play. Busy? Yes. However, Montréal lacked the Big Apple “hustle and bustle” feel. Instead, I felt a more relaxed atmosphere, in which residents valued leisure time. I saw several mom-and-pop restaurants and museums throughout the city.

For fans of art and urban life, Montréal is the perfect city to surround yourself with creativity. Montréal has many pockets of hipster residents, who adore the vivid life that la ville aux cent clochers has to offer.

French and British colonization left traces of European architecture prior to the transition into the modern Art Deco period. In both the heart of the city and in neighborhoods, you can see evidence of Catholic influences and urbanization in the buildings. 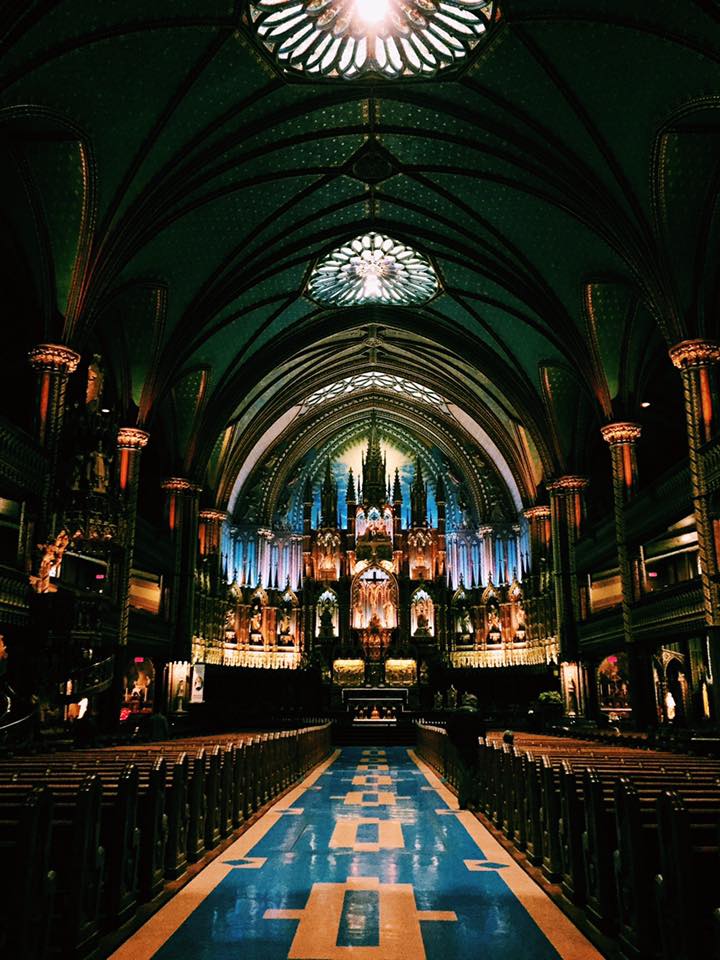 I recommend avoiding chain restaurants (not that there are many to begin with) and instead seek sit-down restaurants unique to the city. Memories from this particular coffee shop are still engraved in my mind, even over two years later. The customer service stands out more than the coffee I drank – same quality as Dunkin or Starbucks, in my opinion. What I do remember is how much effort employees made to get personal with each customer. 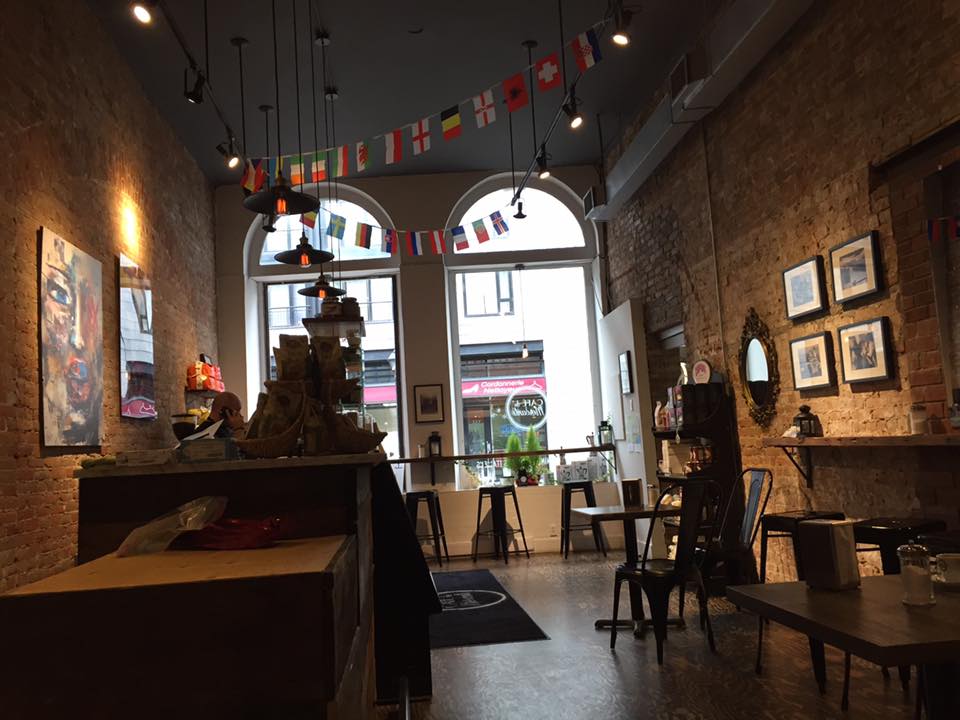 I am not certain as to what graffiti laws are enforced, but regardless, I admired the full-scale displays on the city’s tall buildings. When it becomes dark outside, bright lights highlight the electrifying artistry. As with any city, graffiti can be found in Montréal’s shadier areas, but fortunately, they send a night-club rather than gang-like feel. 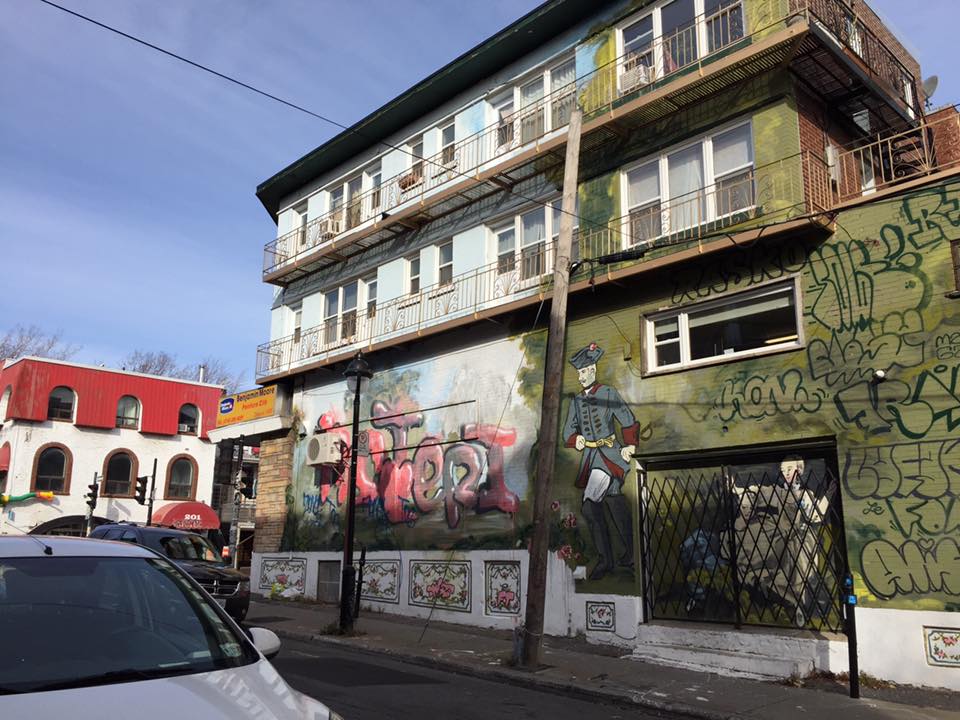 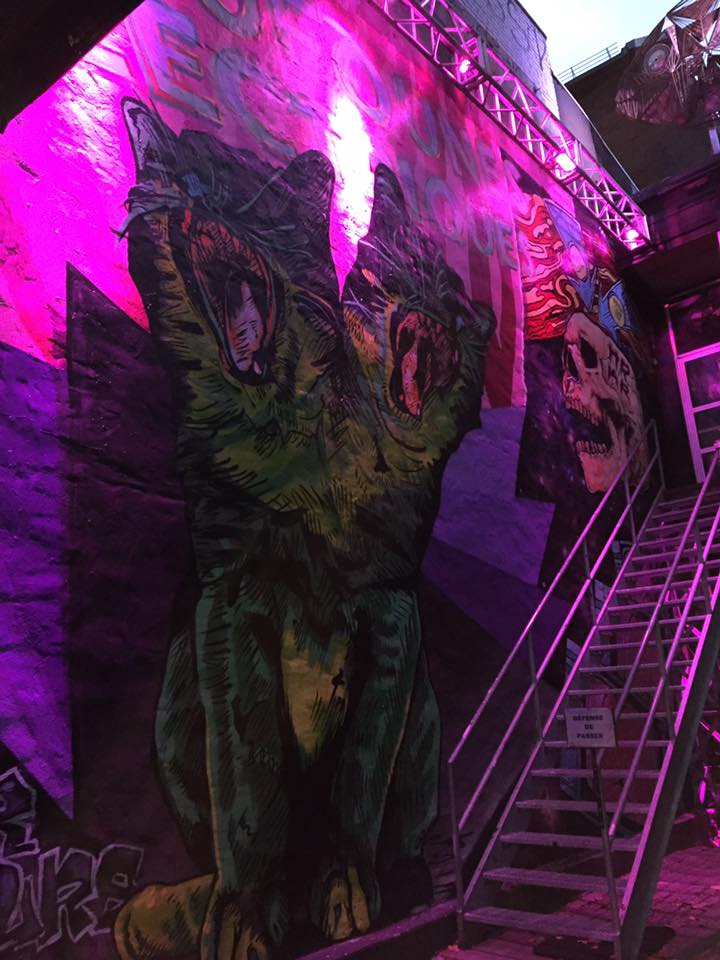 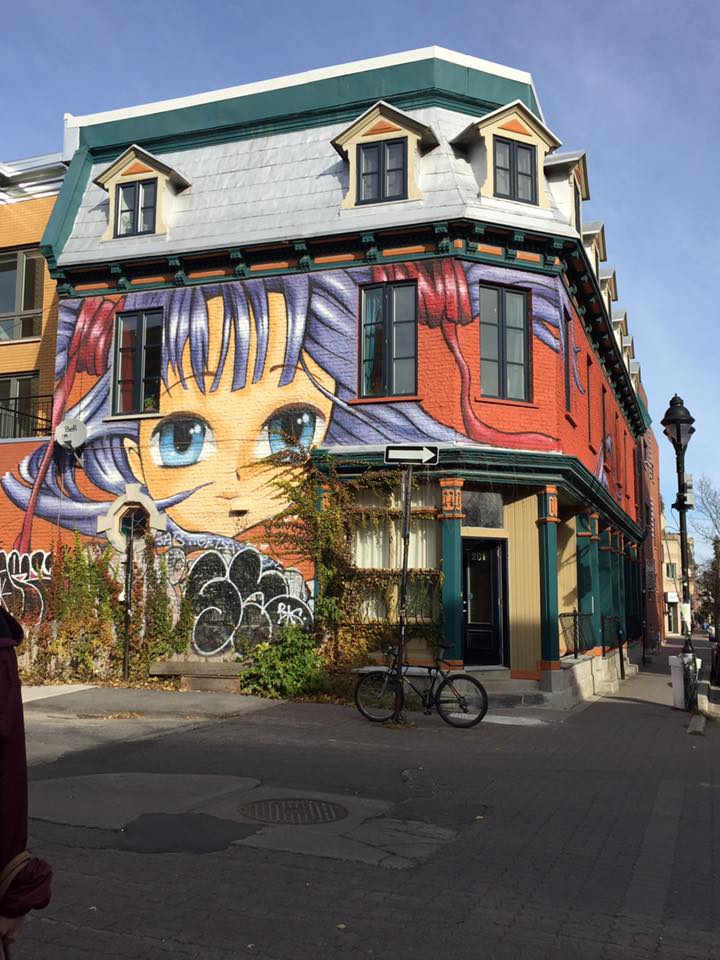 Try not to be set on the Metropolitan in NYC; there are plenty of other museums to explore, and art displays in Montréal should be at the top of your list. I liked how many museums exhibited both 2D and 3D pieces. Security was not too strict with taking pictures except for the use of flash.

Like the city of Montréal itself, the art has traces of both modern and older European influences.

Whether you’re a resident or a tourist, Montréal is every laid back artist’s dream.